Note: I was getting an error with Pangu saying that there was not enough space on my device even though there was enough space. I tried by putting my device into Airplane mode and by turning off Wifi on my laptop and it worked for me.

Once you jailbreak your device, you can install OpenSSH in your device using Cydia and get connectivity to your device.

However, the applications that are installed by default on your device with iOS are still located in the location /Applications/. For e.g, the App store application can be seen in the below image. 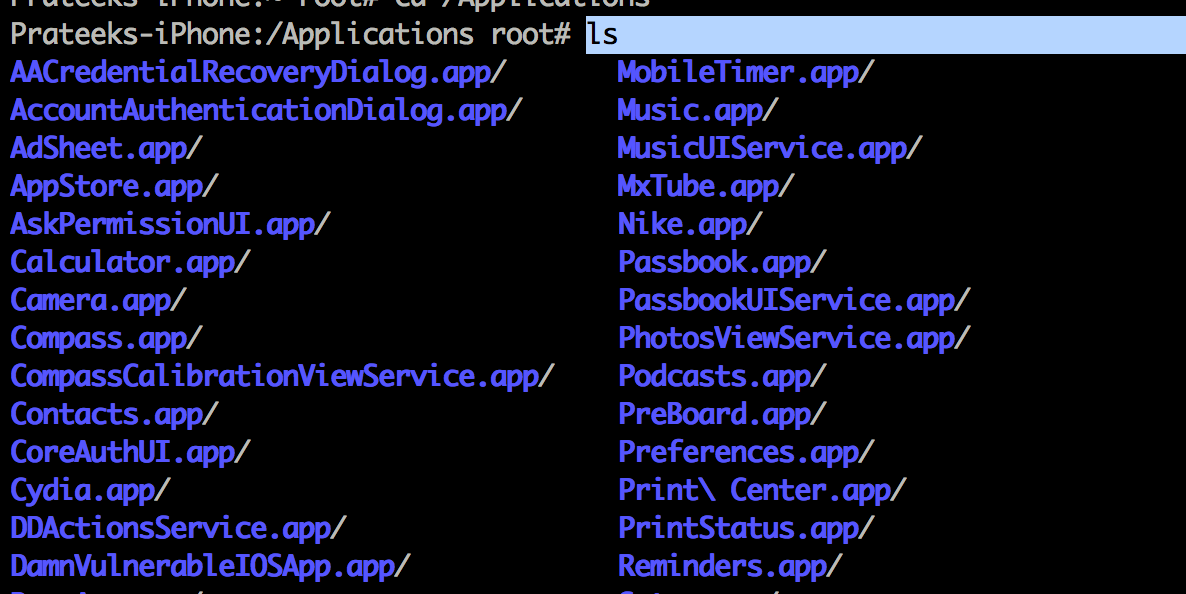 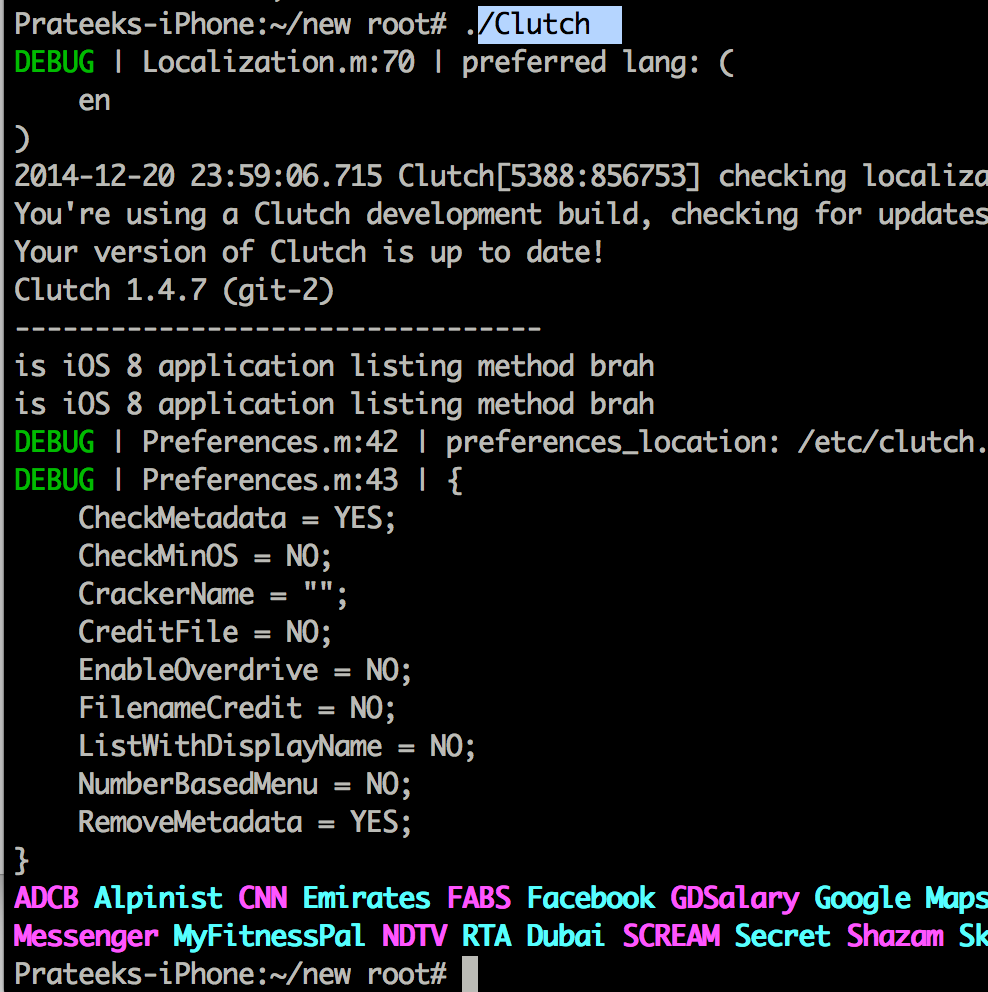 Simply type Clutch followed by the app name to start decrypting it. 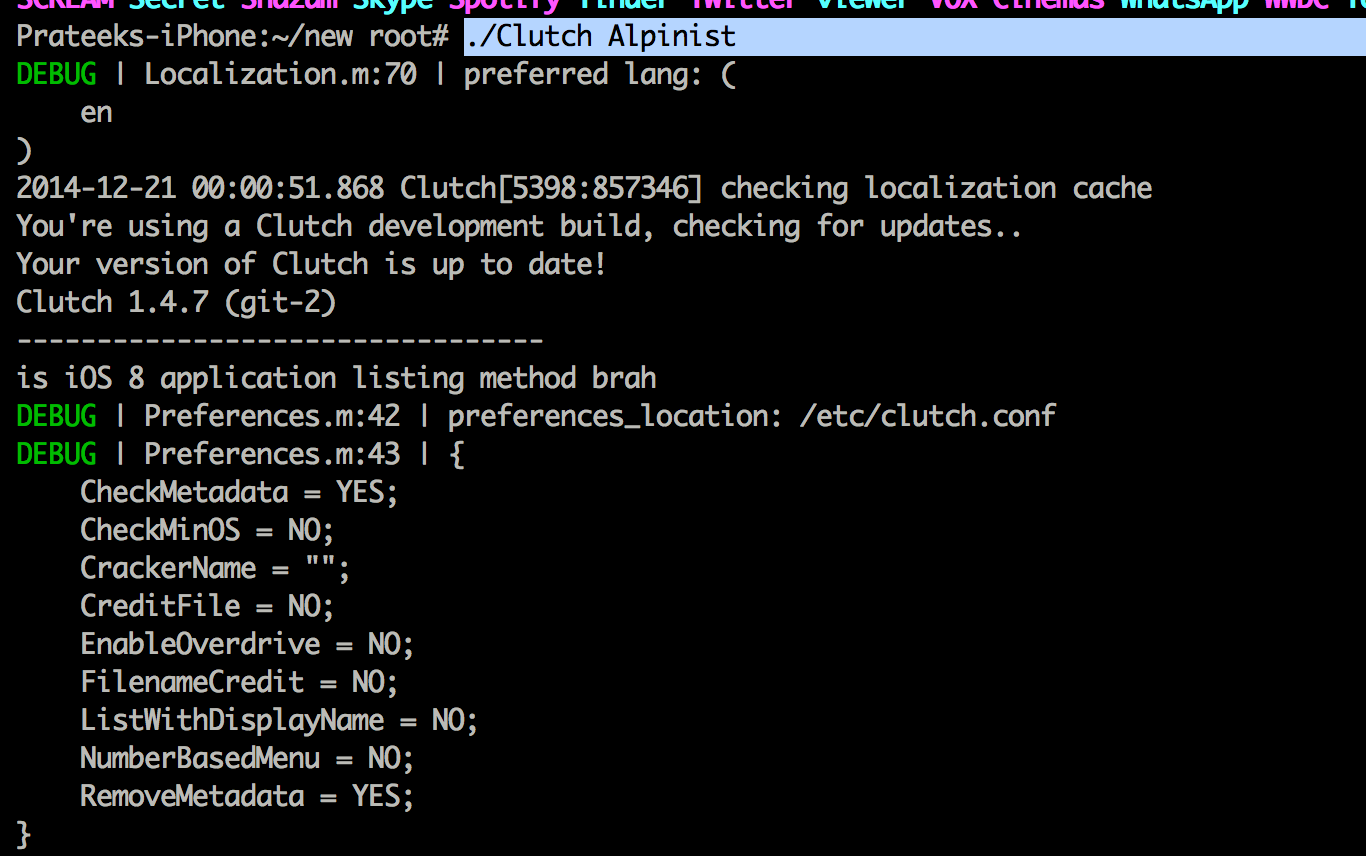 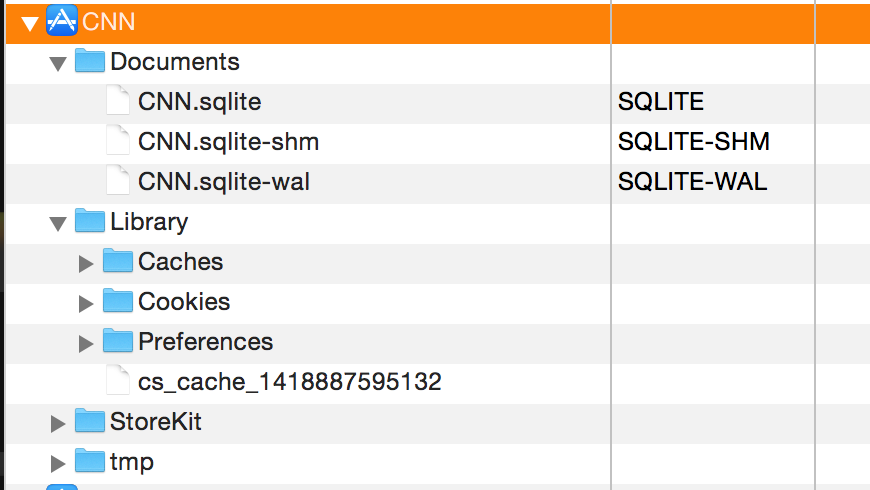 Cycript and class-dump-z both work well on iOS 8 devices. However, please make sure you are using the latest version of cycript (0.9.502 at the time of writing).

Keychain dumper works just fine and can still dump all your keychain items in your device.

According to Apple, Swift is a new programming language for iOS and OS X apps that builds on the best of C and Objective-C, without the constraints of C compatibility. Swift adopts safe programming patterns and adds modern features to make programming easier, more flexible, and more fun. Swift’s clean slate, backed by the mature and much-loved Cocoa and Cocoa Touch frameworks, is an opportunity to reimagine how software development works. In the future articles, we will learn how to use cycript to analyze applications written in swift. However, i recommend you to start learning swift. One of the best resources to learn it from apart from Apple’s documentation is on Ray Wenderlich’s blog. Also, i would like to point out that it might take some time for this language to catch up and be actually used for developing iOS applications. We will cover swift in later articles in this series.