A service is a component that runs in the background to perform long-running operations. For example, a service might play music in the background while the user is in a different application, or it might fetch data over the network without blocking user interaction with an activity. A service is implemented as a subclass of Service class as follows:

A content provider component supplies data from one application to others on request. Such requests are handled by the methods of the ContentResolver class. The data may be stored in the file system, the database or somewhere else entirely. A content provider is implemented as a subclass of ContentProvider class and must implement a standard set of APIs that enable other applications to perform transactions.

There are additional components which will be used in the construction of above mentioned entities, their logic, and wiring between them. These components are:

One of the most important attributes of components is the exported property. Here is the documentation from android about it.

Hence, if an activity is exported, it can be called by external applications. In order to test the vulnerable activity exercise in InsecureBank application, let’s first start the application on Genymotion emulator and start the backend server as well.

Once we start the app, we are presented with this login page. If the activity after a successful login is exported, then we can call that activity directly. 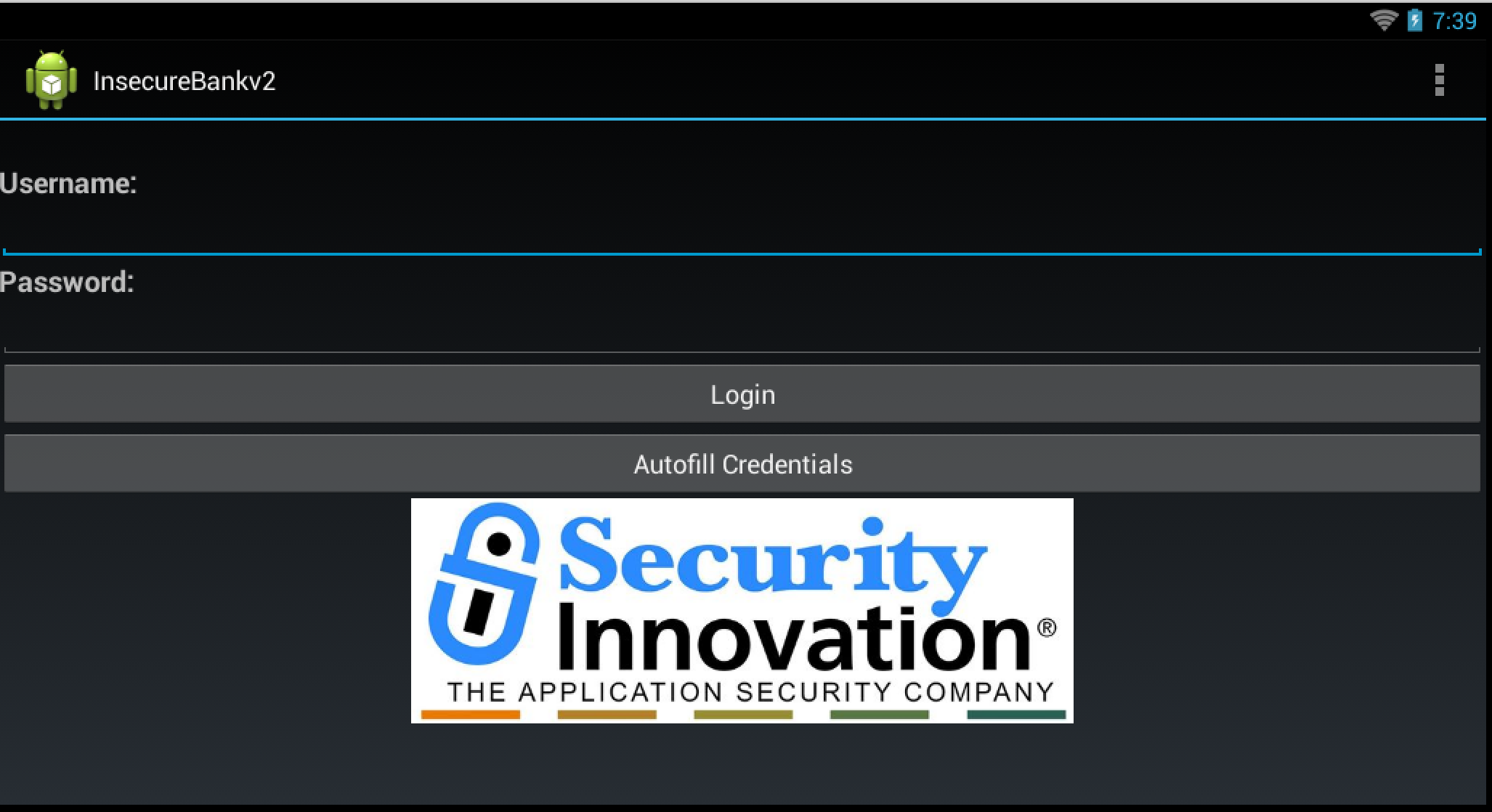 Here is how the manifest file looks like. As you can see, there is an activity named .PostLogin which is set as exported. 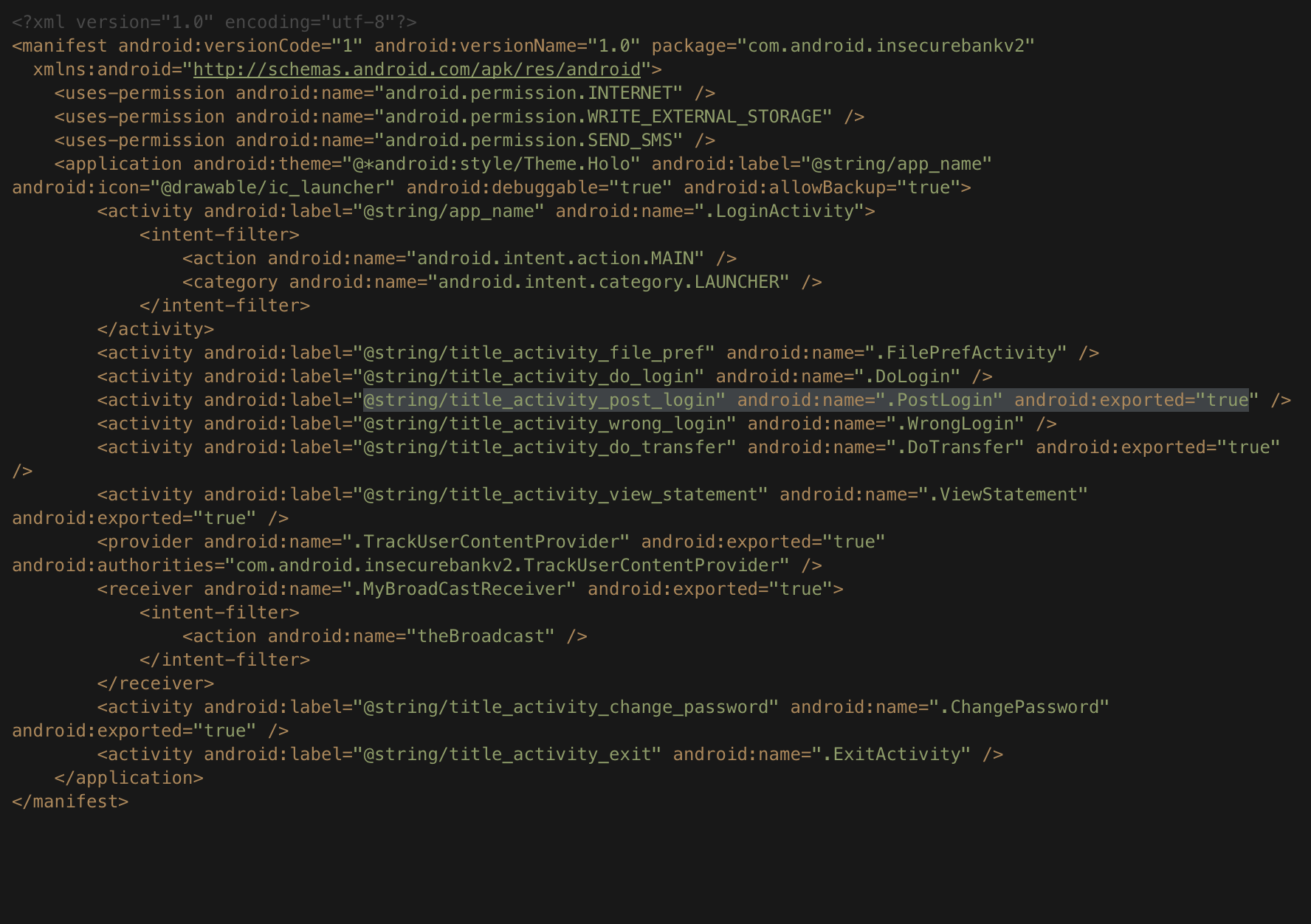 We can call this activity directly using the activity manager tool in the emulator. Let’s have a look at the usage first. 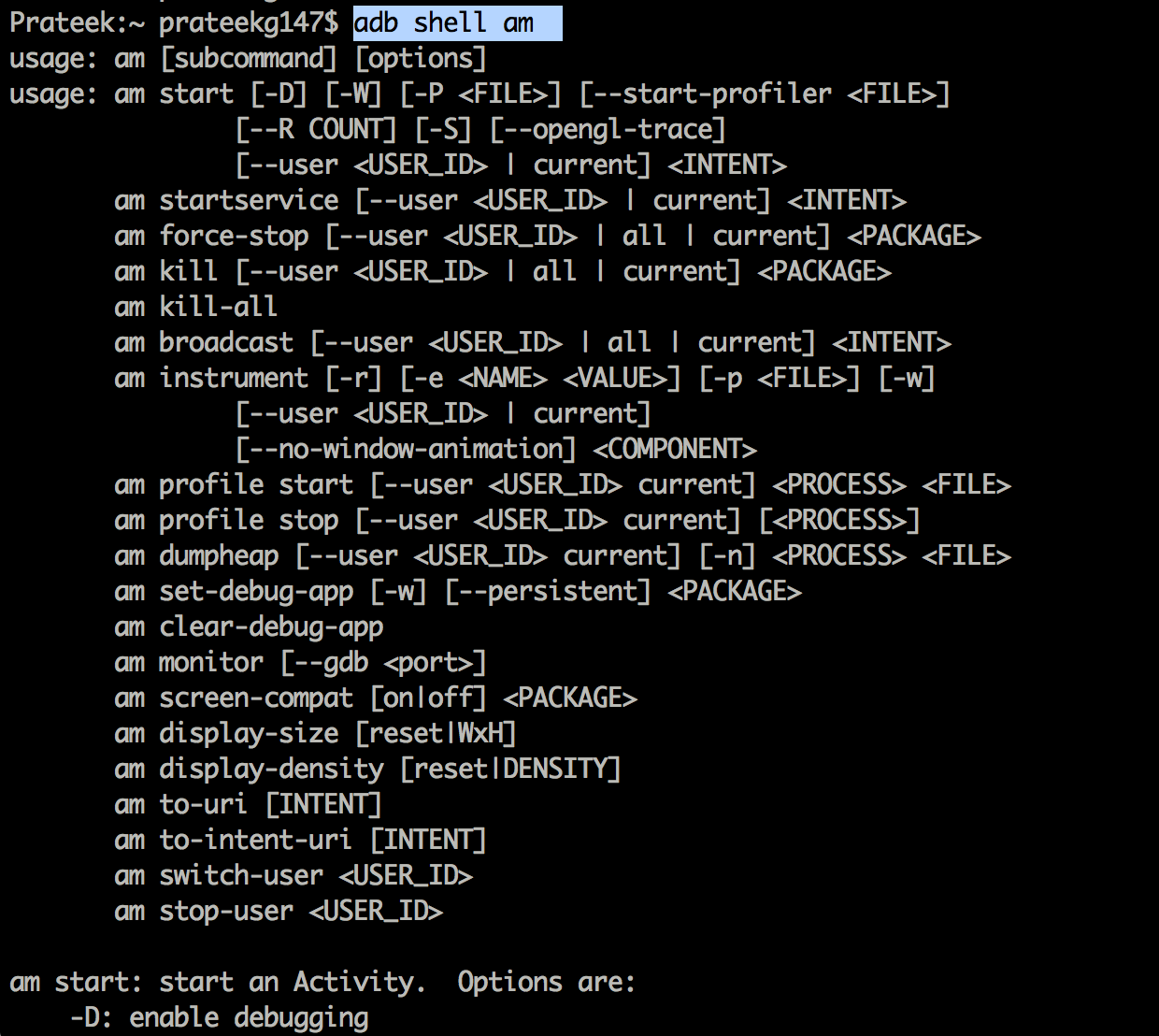 To start an activity with the am tool, here is the command.

In this case, the package name is com.android.insecurebankv2 as can be seen from the manifest file.

So let’s call the PostLogin activity by using the command shown below.

In the application, you can see that you have successfully bypassed the login page.

You can also call activity or other components using drozer. We will look at drozer in the next article.

There are a couple of ways to prevent from these kinds of vulnerabilities. First of all, the android:exported property should always be set to FALSE unless really necessary. Secondly, if the application needs to be called from some specific external applications, you can add custom permissions to the activity and only allow applications that requests that permission to call the activity.

Before we move on to the next article, make sure you have a proper understanding of the Android manifest file and the different components in an andorid application.